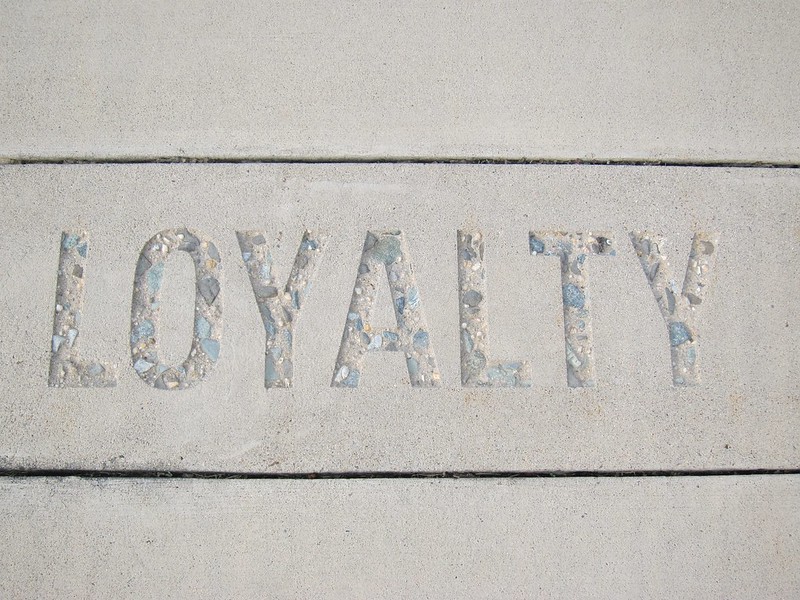 The loyalty scheme industry has gained a vital technology ally against crime. The new all-industry solution will help hotels, car renters, airlines, travel agents and other loyalty scheme operators work together to fight off the organised crime threat. In recent years international criminal gangs, very often the same gangs known to Interpol for being involved in people and drugs trafficking, have been looking for new soft targets. They have focused on customer loyalty databases because they are seen as easy prey. They have had many successes. Few find their way into the news because organisations don’t want bad publicity. But some organisations have been heavily fined by the EU or the US Government for mis-handling customer data. It’s a double blow to profits. Worse, the gangs’ success means they are now growing in confidence and diverting resources into this new enterprise. It’s just a matter of time before they target every organisation running a loyalty scheme.

But it’s not just gangs. Foreign governments have also been known to hack into loyalty databases because they can provide vital information about the movements of key individuals they view as hostile. It’s a dangerous world out there and loyalty schemes, often under-resourced, are like sheep among wolves.

Fortunately, help is on the way.

The new solution is called Titanium and it is currently in pilot with a number of players from different industries. It will provide a defensive shield that will allow organisations to rapidly identify potential fraudulent users and block them. Until now a cross-industry technology solution was thought to be almost impossible to build, partly because different industries use different transactional data. But the new solution has brought together programmers and analysts from many vertical sectors that run customer loyalty plans. These have worked together in a technology hothouse to develop a strategy that unifies all industries yet does not require users to know anything about other sectors.

Titanium is not just a technology, however. It’s also a community. Loyalty scheme analysts from different companies and industries can meet together to discuss strategies and plans.

Chris Staab is a veteran of the travel payments industry as well as a founder of Titanium and now its CEO. ‘Loyalty schemes face a growing threat from international crime gangs,’ he says. ‘There is nowhere to hide. These gangs are well-organised, they employ skilled programmers. We have developed Titanium to be the shield that will protect organisations and their customer data. An attack on any organisation in any industry can now be analysed and the findings can be used to help other industries fend off the same attacker, even though the data sets are completely different. That’s the real genius of Titanium. It’s both a technology and a community in which the many help the one.’

This website uses cookies to improve your experience while you navigate through the website. Out of these cookies, the cookies that are categorized as necessary are stored on your browser as they are essential for the working of basic functionalities of the website. We also use third-party cookies that help us analyze and understand how you use this website. These cookies will be stored in your browser only with your consent. You also have the option to opt-out of these cookies. But opting out of some of these cookies may have an effect on your browsing experience.
Necessary Always Enabled
Necessary cookies are absolutely essential for the website to function properly. This category only includes cookies that ensures basic functionalities and security features of the website. These cookies do not store any personal information.
Non-necessary
Any cookies that may not be particularly necessary for the website to function and is used specifically to collect user personal data via analytics, ads, other embedded contents are termed as non-necessary cookies. It is mandatory to procure user consent prior to running these cookies on your website.
SAVE & ACCEPT